The Flag Tower of Hanoi is a tower near Ba Dinh Square, which is one of the symbols of the city and part of the Hanoi Citadel, a World Heritage Site. Its height is 33.4 m (41 m with the flag). The Flag Tower conssists of three layers of bases and one tower.

The pyramid-shaped bases are tiled with bricks. The first layer is 170m in perimeter and 3.1m height.

It has two brick staircases. Built in 1812, Hanoi Flag Tower, also called Cot Co, is one of the rare architectural works in Hanoi that was fortunate, unlike many other structures in Hanoi, it was not destroyed during the French administration (1896-1897). It was used by French troops as an observation tower and communication station between command headquarters and adjacent military posts. Now, it is locating in Vietnam Military History Museum. 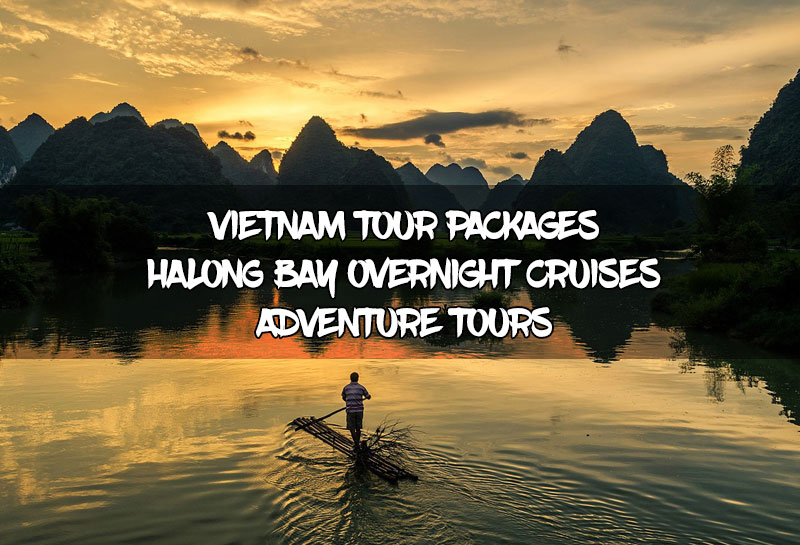