Hue Travel Guide, Getting Around

Hue served as Vietnam’s capital under the emperors of the Nguyen Dynasty from 1802 to 1945 and the city’s regal past can still be seen inside the walls of the Citadel and the Imperial City.

The Imperial City, created in the 19th century and modeled on the Forbidden City in Beijing, has many palaces and temples inside.

What to do and see in Hue

Attractions in Hue, Best Things to Do 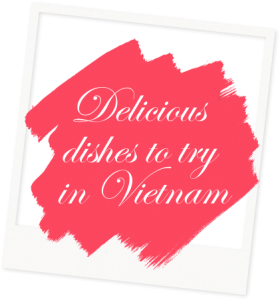 Places to stay in Hue

Information Coming Soon
Where to stay in Hue

Coming Soon
Where to stay in Hue

Why Not? Hostel & Bar